Shri O.P. Jindal was an industrialist par excellence under whose aegis the OP Jindal Group grew from strength to strength. But for the world at large he was much more than that. He was a leader of the masses, someone who would often champion the cause of the poor and downtrodden. He was a celebrated politician, a humanitarian at heart and an avant-garde visionary. His life as industrialist and social worker left an indelible mark on the country. For us at the OP Jindal group, his life is a powerful source of inspiration us inspiration, which helps us touch new heights.

From mining iron ore and coal, the group produces sponge iron, ferro alloys and a wide range of hot-rolled and cold-rolled steel products ranging from HR coils / sheets / plates, hot-rolled structural sections and rails to CR coils / sheets, high-grade pipes and value-added items such as stainless steel, galvanised steel and coated pipes. It has not only diversified into power generation but also into petroleum, infrastructure, diamond and high value metals and mineral exploration. Presently the group has manufacturing bases across India, the US, the UK and Indonesia, mining concessions in Chile, Indonesia and Mozambique and marketing representative offices across the globe.

Growth has been a way of life for the OP Jindal Group and its motto all along has been 'growth with a social conscience.' At the heart of the group strategy is its commitment to sustainable development and it aspires to be a benchmark in this area for players in the industry the world over. The group's strength lies in dynamic and aggressive approach of its leaders: the four sons of Shri O.P. Jindal. Their appetite for growth is enormous and is defined by a clear vision, which is to be recognised as the best. Under their leadership their companies have grown by leaps and bounds.

The group has already announced its intention to set up Greenfield steel and power plants in the states of West Bengal, Jharkhand, Chhattisgarh, Odisha, Rajasthan, Maharashtra and Karnataka. The group is continuously on the lookout for acquiring various iron ore and coal mines which are the critical inputs for steel making.

The technology-driven group employs over 50,000 people across the globe. Shri O.P. Jindal over the years built a reputation of integrity and dynamism and his four sons are today continuing with his rich legacy. Now headed by Smt Savitri Devi Jindal, the group is still expanding, integrating, amalgamating and growing across sectors around the world. 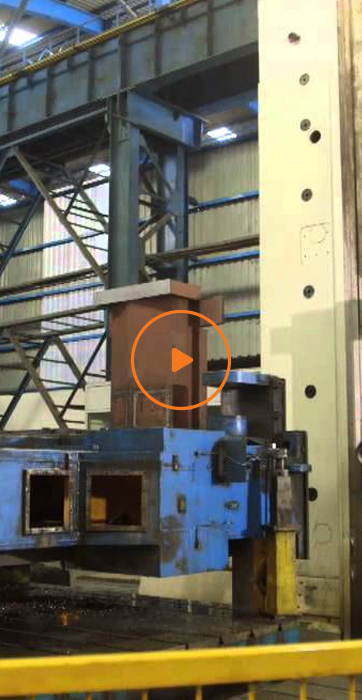